What are adhesion and cohesion? To start with, they are properties of matter!

Cohesion is the tendency of molecules to stick to other molecules of the same substance. This is why drops of water bead up on a slick surface. In fact, this is why water forms drops in the first place!

The stronger the force of cohesion, the more molecules that will be able to stick to each other. Drops will be bigger!

Cohesion is also responsible for surface tension. If you've ever skipped a rock or ridden in a fast boat or jet ski, you have surface tension to thank! 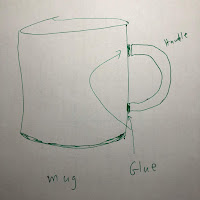 Adhesion is the tendency of molecules to stick to other molecules of different substances. You probably already know what an adhesive does! An adhesive adheres to two things and makes them stick together. So, a good adhesive has a high degree of adhesion between itself and other things. 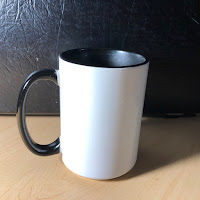 When water falls onto a surface, there is created a balance between the forces of attraction between the molecules to themselves and the surface. Wax makes the surface "slicker." That means that the adhesive force decreases, so the cohesive forces have a bigger effect. The water sticks to itself better than it does to the wax, so the beads of water become larger.