Where are we going with this? The information on this page should increase understanding related to this standard:  Understand how photosynthesis turns light energy into chemical energy.

Article includes ideas, images, and content from Troy Smigielski (2021-10)
Photosynthesis Overview
(I'm feeling your energy already!)
Before we dig into the fine points of photosynthesis, let's back up and look at two dichotomous classifications of living creatures.
An autotroph makes its own food while a heterotroph gets its food from a different source. Examples of autotrophs include grasses, trees, bushes… plants. Heterotrophs, then are all the things that eat plants or eat things that eat plants.

So… just how do autotrophs make their own food?

Let's think about this a little more scientifically… Food is energy for living organisms. And… the Law of Conservation says that energy cannot be created or destroyed. It can change form… but… It can't just show up out of nowhere. 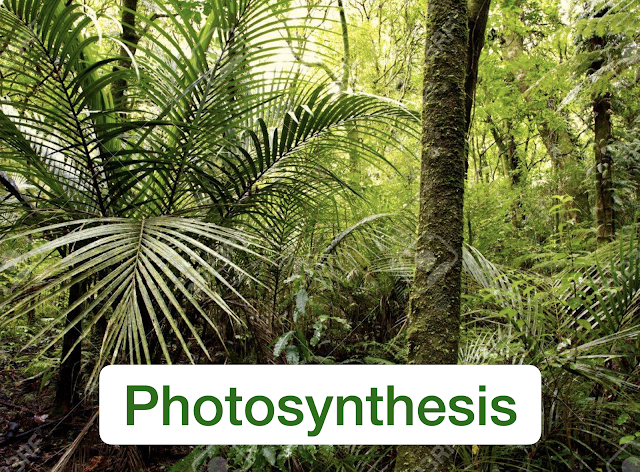 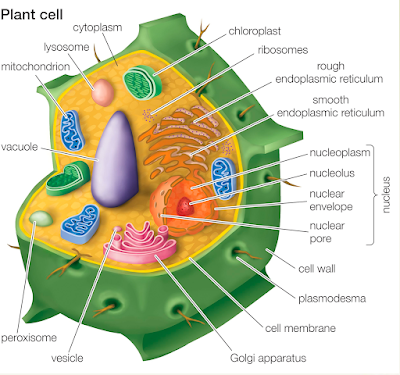 Chloroplasts are a type of plastid, which are just a special type of organelle. 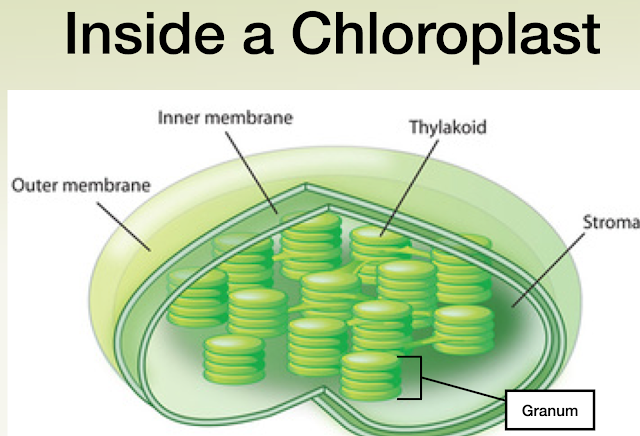 All chloroplasts have pigments in them that make certain colors.
The main pigment in a chloroplast is chlorophyll. It functions to absorb light energy and is located in the thylakoids. Chlorophyll is green.
The pigments that come out in the fall and produce a yellow/orange color are called carotenoids.

The reactions can be looked at with regard to if they require light or not. So, we have two types of reactions in photosynthesis: 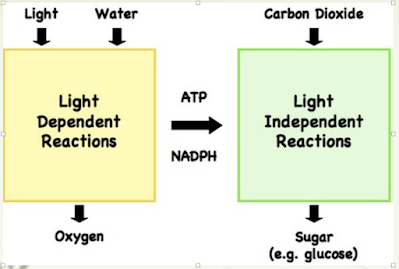 The light dependent reactions happen first, and they require light. The light dependent reaction is the reaction that…
Creates oxygen (O2).
And it creates ATP.
And it creates NADPH.
NADPH is a… a… big ol' molecule. For the purposes of understanding photosynthesis, you can think of it as a molecule that can carry around electrons. Its fancy name is nicotinamide adenine dinucleotide phosphate. When it is not carrying the electron, it is written as NADP+. Since the electron has a negative charge, taking it away leave the positive (+) charge on the NADP+.  Let's stop there and get back to photosynthesis!

The light independent reactions happen second, and they do not require light. These are also called the Calvin cycle or dark reactions. This is the reaction that creates the sugar, which is normally glucose.
And it uses the ATP from the light reactions. 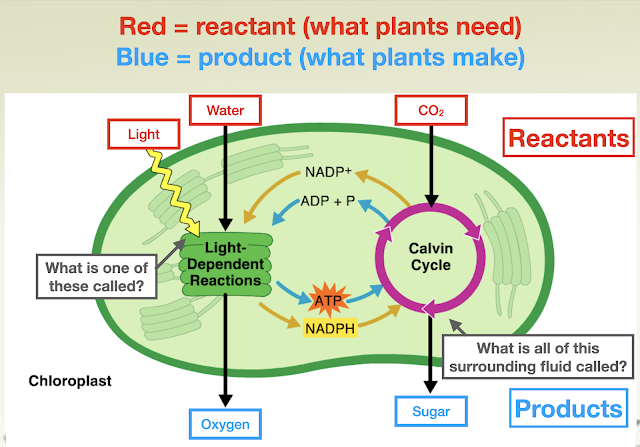 The photosynthesis process can be thought of as a cycle of sorts. It goes sort of like this… 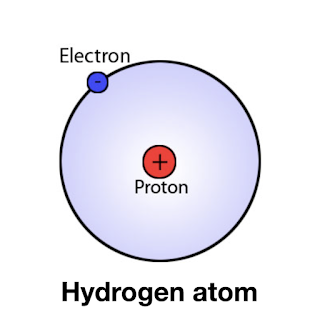 Electrons are molecules that carry energy. One is attached to a hydrogen atom.

More specifically, electrons are small negatively charged parts of atoms. They can take in energy and be "excited," move from atom to atom, release energy… suffice to say that they are integral parts of chemical reactions.

Electron carrier molecules are molecules that function like a taxi or energy shuttle that shuttles electrons (energy) around the cell.
The electron carrier molecule in photosynthesis is NADPH. It has an electron attached to it that is located on the hydrogen atom. (Taxi)
Previously, we discussed how NADPH and NADP+ take part in photosynthesis. So, what is the difference between NADP+ and NADPH? 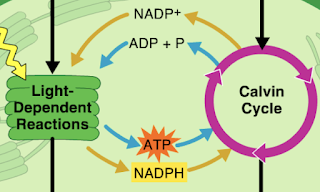