Where are we going with this? The information on this page should increase understanding related to this standard:  Understand the environment and how each organism fits in. 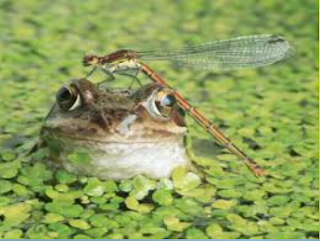 Ecology is the study of interactions amongst organisms and between organisms and their environment.
It is the branch of biology that deals with the relations of organisms to one another and to their physical surroundings (Source, 2022-03).
Ecology includes the whole spectrum of things related to and essential for living creatures and their interactions. It starts small… very small… and expands to include more and more things.
Ecology is tiered using several levels of organization. 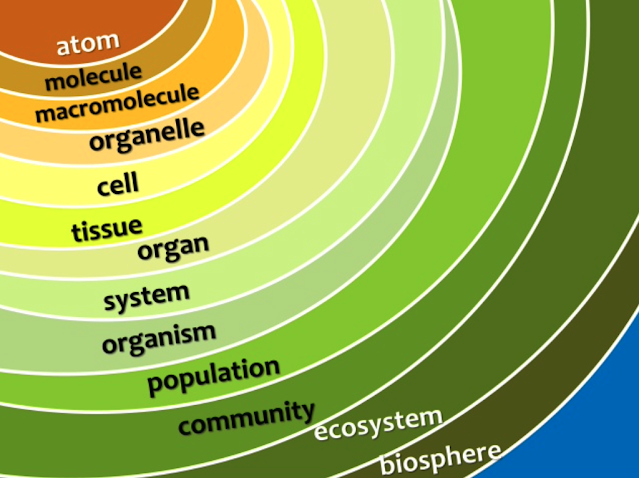 A community is a group of different populations in one area.
An ecosystem is made up of all living and non-living organisms in an area.
A biome is a group of ecosystems that have the same climate and dominant communities. 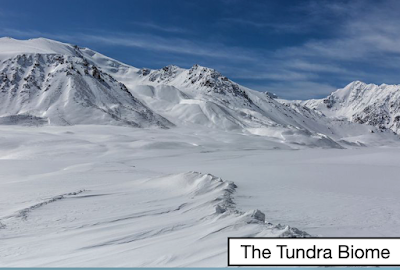 Now, within an ecosystem, there are different types of organisms. From bacteria up to apex predators, there are many different organisms… from all of the kingdoms… but we will most readily see and identify plants and animals. 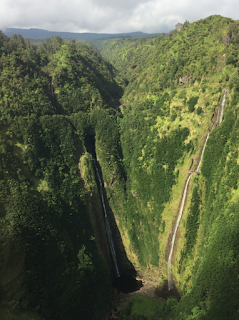 Organisms of a species can either be autotrophs or heterotrophs.
These words are not new to this conversation. We have talked about these concepts in previous articles.
Autotrophs
Autotrophs are organisms that can capture energy from sunlight and use it to produce their own food. Autotrophs are also called producers.
Naturally, we will think of plants as being autotrophs. They use photosynthesis to produce their own food! 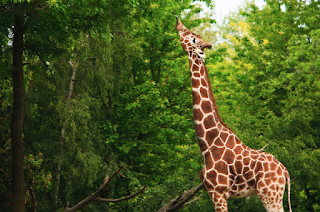 Carnivores, such as lions, snakes, and owls, are heterotrophs that only eat animals. 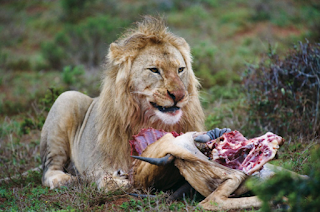 Omnivores, such as bears, crows, and many humans, are heterotrophs that eat both plants and animals. 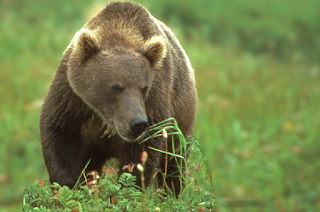 Detritivores,  such as mites, earthworms, snails, and crabs, are heterotrophs that feed on dead or decaying plant and animal material. 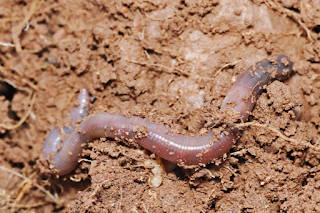 A decomposer is a heterotroph that breaks down organic matter. Examples of decomposers include bacteria and fungi. Energy Flow Through and Ecosystem

Life depends on energy. Within an ecosystem, there is a flow of energy, often in the form of chemical energy that is transferred from organism to organism. However, the energy in an ecosystem begins as energy from the sun!
Energy comes from the sun or inorganic chemicals and goes to producers (autotrophs).
From there, it goes to consumers (heterotrophs). 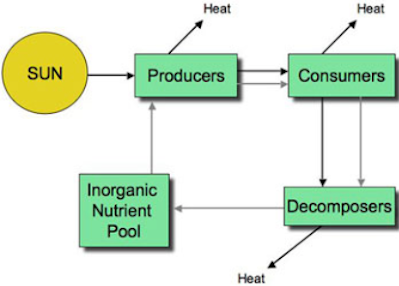 Sun > Producers > Consumers
It is important to know that energy flows through an ecosystem in one direction. 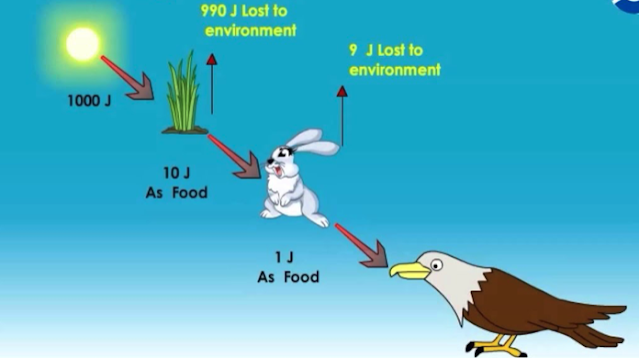 We do not give energy back to the sun when we eat a salad.
In other words, energy moves in one direction down a food chain or food web. Each step in a food chain or food web is called a trophic level. 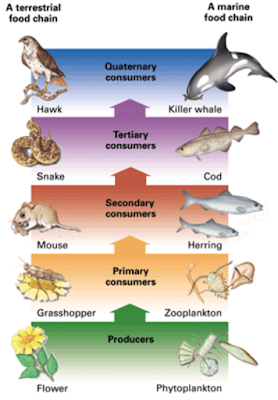 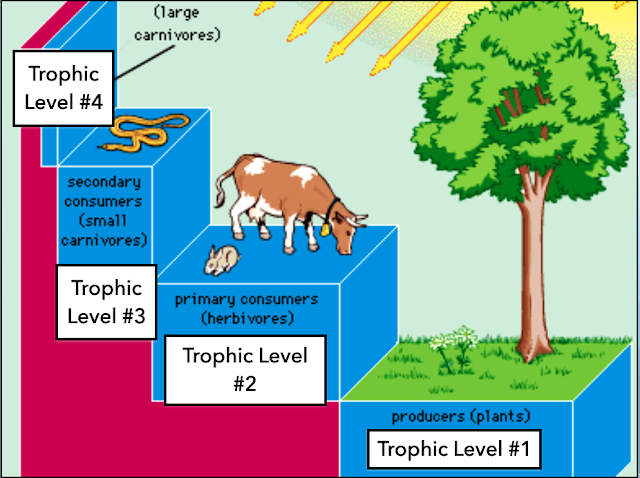 Trophic levels are often displayed in an ecological pyramid, which is a diagram that shows the relative amounts of energy in each trophic level. 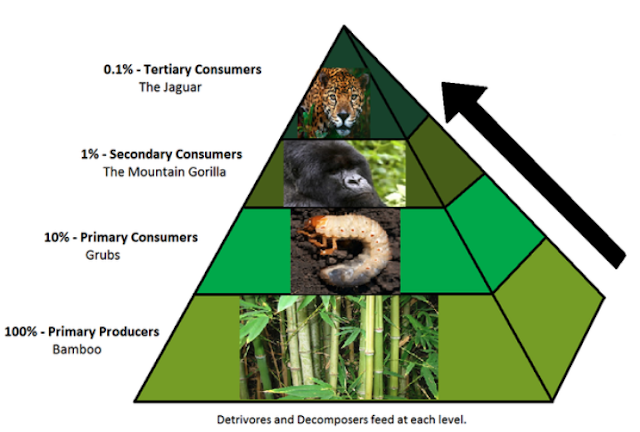 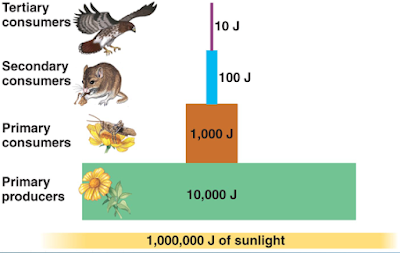 This is because organisms use much of that energy for life processes.
Posted by Bill Snodgrass at 5:16 AM